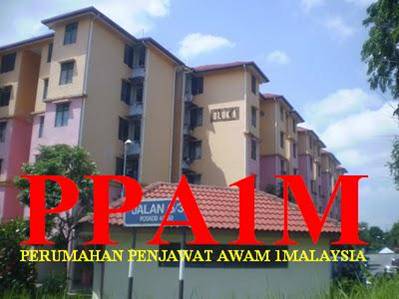 A United Nations expert has issued a strong rebuke to the dominance of financial markets in the global housing sector.

In her latest report to the UN Human Rights Council, the special rapporteur on the right to housing, Leilani Farha, addresses the repercussions of a hyper-financializsed housing market that pits speculation against human rights and pushes the cost of housing out of reach of most households.

Farha told the Human Rights Council in Geneva that: “Housing has lost its social function and is seen instead as a vehicle for wealth and asset growth. It has become a financial commodity, robbed of its connection to community, dignity and the idea of home.”

Her report examines how housing, representing almost half of all global assets and more than twice global GDP, has become a repository for global capital, and the impact of the commodification of housing on affordability and homelessness.

It traces the current crisis to widespread deregulation of markets and capital flows, and highlights the effect of new financial instruments allowing housing to be traded as a commodity on global credit markets.

“The financial world has essentially operated without any consideration of housing as a human right and States are complicit: they have supported financial markets in a way that has made housing unaffordable for most residents.”

The report recommends stronger rights-based frameworks both domestically and internationally to address the problem. It suggests that States must regulate private actors not simply to prevent blatant violations of human rights but also to ensure that their actions are consistent with the obligation to realise housing as a human right for all.

“The consequences of placing the interests of investors before human rights are stark. Millions of people around the world are being evicted through foreclosures, or being displaced by development, and priced out of cities,” she warned.

“Under the Sustainable Development Goals, States are required to ensure adequate housing for all by 2030. If they are serious about that commitment they will have to implement rights-based housing strategies and ensure integration of human rights standards and principles within housing markets and financial institutions.”

Farha presents her report to the UN Human Rights Council in Geneva today, Wednesday, 1 March. She will also present the reports of her official visits to India and Portugal.

Leilani Farha (Canada) is the UN Special Rapporteur on adequate housing as a component of the right to an adequate standard of living, and on the right to non-discrimination in this context. She took up her mandate in June 2014. Farha is the executive Ddirector of the NGO Canada without Poverty, based in Ottawa, Canada. A lawyer by training, for the past 20 years, Farha has worked both internationally and domestically on the implementation of the right to adequate housing for the most marginalised groups and on the situation of people living in poverty.