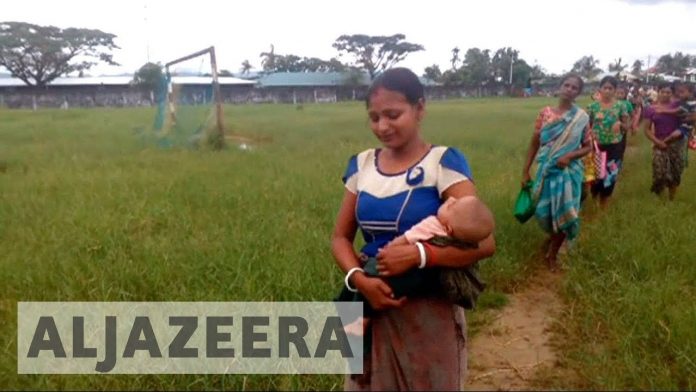 Suara Rakyat Malaysia (Suaram) welcomes the decision by Khairy Jamaluddin to engage with the Myanmar embassy with regards to the persecution and killing of ethnic Rohingya in Rakhine, Myanmar.

Given the urgency and gravity of the situation faced by Rohingya and others in Rakhine state at this present moment, it is of paramount importance for all stakeholders to set aside political differences and act together and immediately to stop the genocide. Failure to act at this crucial juncture would condemn the hundreds of thousands of Rohingya and others to further forced displacement, violence, deprivation and possible death.

As a member of the cabinet, Khairy Jamaluddin must go beyond merely meeting with the United Nations office in Malaysia and the Myanmar embassy. Instead, he must be part of an immediate Malaysian government collective cabinet decision which will result in the government of Malaysia taking a strong lead in addressing the issue of genocide in Rakhine state and the urgent need to protect thousands of innocent civilians, including but not confined to the urgent delivery of much-needed humanitarian aid.

To this end, Suaram calls for the government of Malaysia to: