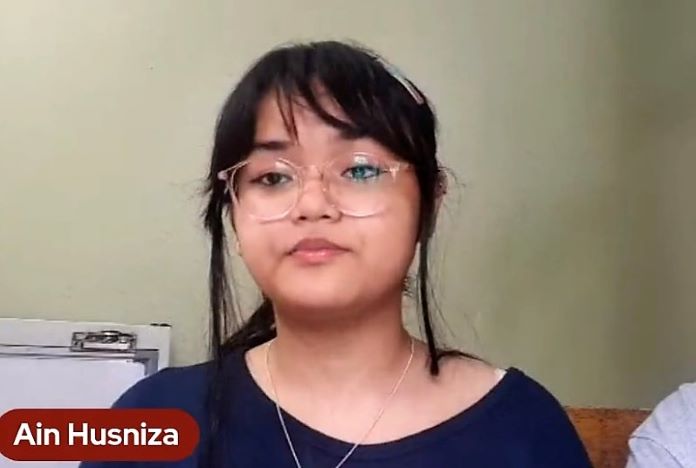 The Malaysian Academic Movement (Gerak) condemns the latest attacks on Ain Husniza Saiful Nizam and the ongoing harassment of this 17-year-old student.

Ain Husniza is the brave student who exposed not only the sexist, misogynistic comments made by her gym teacher but also the existence of a scary culture of such despicable attitude and behaviour within our public school system.

Many of us have suspected this for some time, of course, and there have been anecdotal accounts of such incidences of misogyny, bullying and oppression.

But now we in Gerak feel we must appreciate and applaud Ain Husniza’s eloquent and brave account of what had happened to her, and her success in starting a movement (#MakeSchoolASaferPlace) that has snowballed.

We must also understand that this latest development is an attempt to frighten and, at the same time, demonise her as a ‘liberal’ young woman.

Reading some of the social media postings since this first blew up in the public sphere, it is quite clear that those who condone such misogyny are generally adopting a ‘this-is-traditionally-accepted-behaviour’ stance.

We in Gerak oppose this myth.

Despite our still being a patriarchal society, many changes are taking place for the better. The rights of every segment of society are starting to be recognised and accepted, albeit too slowly and, often, very reluctantly.

Gerak recognises we need to counter these oppressive myths and narratives. This is the task of education. Hence, we strongly support the determination and resilience shown by Ain Husniza and her principled attempt to make our schools safer places. – Gerak