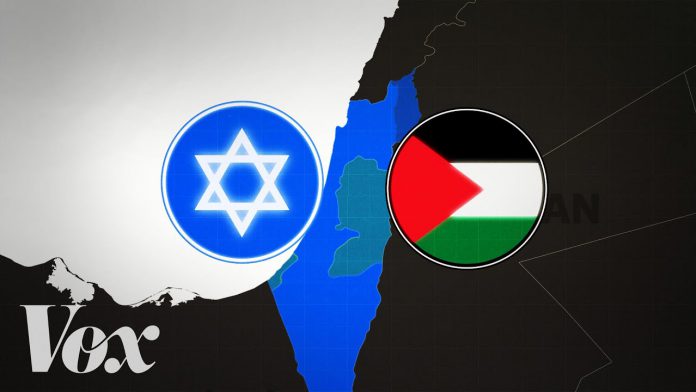 The Malaysian Bar is deeply disheartened and saddened by the recent wave of unrest and violence that has been happening involving the Israelis and the Palestinians.

While there has been no period of complete peace between Israel and Palestine for several decades, these renewed hostilities mark a steep deterioration in relations that needs to end in order to safeguard the lives of innocent civilians, including women and children.

The UN Security Council had on 16 May 2021 issued a press release unequivocally calling for an immediate end to the bloodshed caused by this conflict. UN Secretary General Antonio Guterres stated his concern for the large number of casualties. We echo the sentiments of the secretary general, who stated that “This senseless cycle of bloodshed, terror and destruction must stop immediately.”1

Several resolutions have also been previously adopted by the UN concerning the issue of Palestinian occupied territories. Among them is Resolution 2334 adopted on 23 December 2016, where the Security Council had urged Israel to – among others – abide by its legal obligations under the Fourth Geneva Convention, relating to the Protection of Civilian Persons in Time of War. Resolution 2334 also reaffirmed that Israel’s establishment of settlements in Palestinian occupied territory had no legal validity.

Even prior to the current crisis, the Security Council had on 27 April 2021 unanimously adopted Resolution 2573, calling for “Protection of Objects Indispensable to the Survival of the Civilian Population”. This resolution stated its concerns of, among others, the level of violence in armed conflicts, including indiscriminate attacks and its devastating impact on civilians. The resolution strongly condemned attacks in situations of armed conflicts directed against civilians.

The Malaysian Bar urges the UN and the international community to act immediately in furtherance of implementing these resolutions and to take realistic actions which are available to them to end this crisis on an urgent basis, given the humanitarian tragedy unfolding.

The Malaysian Bar joins in the hope that parties in conflict will comply with their obligations under humanitarian and human rights laws, including respecting and protecting civilians and to refrain from disproportionate acts of violence. We urge for calm, compassion and common sense in relation to the situation in the occupied Palestinian territories.

There needs to be a peaceful dialogue between the affected parties. Parties should return to diplomacy and dialogue, and not resort to violence. As Martin Luther King Jr aptly said: “Violence begets violence; hate begets hate … The ultimate weakness of violence is that it is a descending spiral, begetting the very thing it seeks to destroy.”

In the continuing violence, people, including many children, have died and will continue to die. For each life lost, humanity loses. Nobody wins.