Home Civil Society Voices Integrity, transparency, accountability a must for all development projects 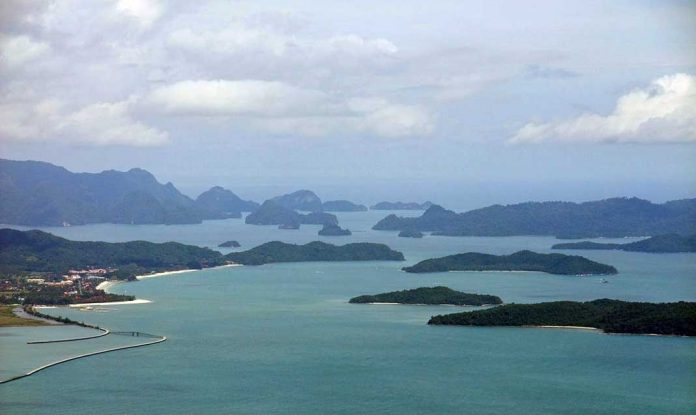 We, the undersigned civil society groups, remind businessperson Ting Pek Khiing and the corporate sector in general that Malaysians expect all development projects, whether they are publicly, privately or jointly owned orfinanced, to go through the proper legal process and for transparency and accountability to be ensured.

Such is the new norm expected of the federal government, all state governments, all local authorities and all statutory bodies after 9 May. It cannot be ‘business as usual’ after the general election. Seeking or courting political patronage over projects and businesses should not be a culture for both the corporate sector and government bodies.

In principle, projects involving public funding must be commissioned by open tender and every procurement by the government must maximise value for taxpayers’ money as stated in Promise 23 in the Pakatan Harapan manifesto.

Before approval by the relevant authorities, all projects must be subjected to social, environmental and economic impact assessment where all stakeholders must be rightly consulted, in line with Promise 39 in the Pakatan Harapan manifesto.

The controversial businessperson Ting’s announcement on the Langkawi New City project raises concerns in respect of compliance with regulatory requirements for such a project.

On 31 May, Ting announced the RM30bn upmarket real estate project on the west side of Pulau Langkawi comprising 30,000 luxury condominiums, commercial centres and marina berths on 81 hectares of reclaimed land.

He further claimed that the Environmental Impact Assessment has been conducted and that Prime Minister Dr Mahathir Mohamad would be the guest of honour at the launch the next day. No details of the approval were given.

He further revealed that a similar proposal by Ting was made during his tenure as menteri besar under the then BN government but did not take off as Ting failed to pay the deposit required.

Mukhriz assured that the Harapan state government under his leadership will adhere firmly to the conditions and guidelines for economic, environmental and social impact assessment prior to approving any projects.

Ting’s announcement on the megaproject without first obtaining the authorities’ approval and subsequent need to resubmit his application for non-compliance with requirements is disconcerting.

We urge Ting and his companies to join all Malaysians in recognising that Malaysia after 9 May is a new Malaysia. Compliance and integrity set the tone for today, not cronyism.

We also urge Prime Minister Dr Mahathir Mohamad to maintain a distance from this megaproject due to his previous association with Ting.