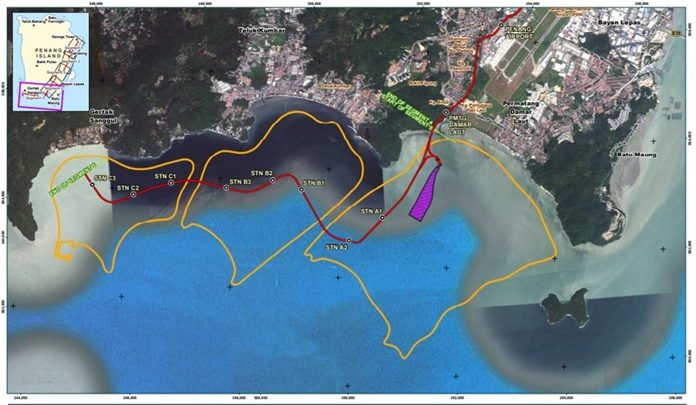 People need to have more details to assess if the project will turn into a white elephant, says Khoo Salma Nasution.

I refer to the Penang chief minister’s statement in response to my letter “Penang’s Bayan Lepas LRT: Glorious legacy – or white elephant project?”, in which he accuses Penang Forum of making baseless allegations towards the Penang state government.

In fact, the chief minister has not addressed the issues raised in my letter about ridership, population catchment, the light rail depot and, most importantly, financial and cash flow issues. Instead, he only explained that the first environmental impact assessment issued in 2017 was displayed that year.

Why is the chief minister referring to a display of a two-year-old report when we are talking about the second environment impact assessment dated 27 August 2019? Why was this “revised EIA” only uploaded on 13 September 2019 on the Department of Environment website but not on the government website?

The second “revised EIA” shows significant revisions to the first one. For example, the airport station has been moved to a different location, and the distance from the elevated light rail (LRT) station to the check-in counter has been changed from 265m to 140m, although the actual walking distance could still be more than 200m if it involves circumventing the new parking structure.

The new elevated light rail alignment would obviously affect houses, schools, mosques, and temples in different ways; why are they not shown? I am sure that the impacted stakeholders would like to see the revised EIA and to be consulted in the upcoming social impact assessment.

They should take heed that the social impact assessment for the land reclamation off the southern coast of Penang Island was approved (in May 2019) without alerting the relevant fishermen leaders and concerned civil society leaders, much less consulting them.

The Penang state government should provide detailed information on how the ambitious “Penang Transport Master Plan” is supposed to roll out physically and financially over the next 10, 20, 30 years. As Penang Forum has been repeatedly saying, the first step to convincing the public that the current version of the plan is the best solution to our traffic problems is to open it up for professional review.

The chief minister has so far not presented any credible arguments as to why the Bayan Lepas elevated light rail should not be regarded as a “white elephant project”. Would he like to invite Penang Forum to a public debate over this topic?

Khoo Salma Nasution is a member of Penang Forum.