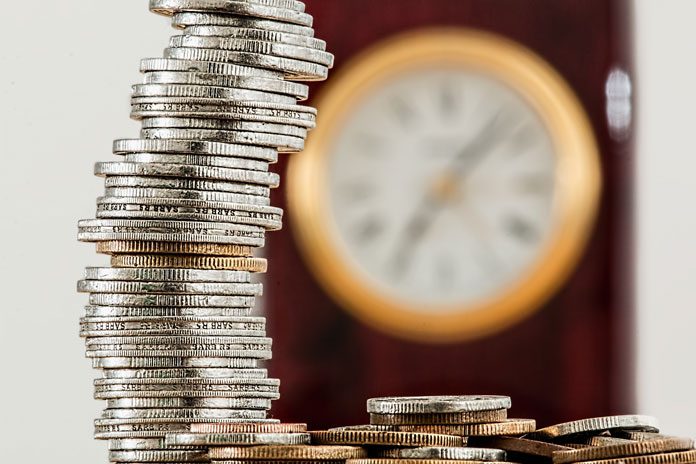 G25 wishes to congratulate the prime minister and MPs for unanimously voting (by 209 votes) to pass the ‘anti-hopping’ law a few days ago – namely, the Constitution (Amendment) Bill (No. 3) 2022 that prohibits MPs from ‘party-hopping’.

With this new law, an MP who exits a political party and then joins another would cease to be a member of the House. It’s a step forward, as stated by the three MPs from different political parties in their TV panel discussion recently, to restore public confidence in the voting process in a general election.

Party-hopping is often done in the expectation of being rewarded with ministerial posts or being given appointments as ambassadors or chairmen [or women] and board directors of government-linked companies.

As several politicians themselves are saying, the new law will stop making a mockery of the people’s choice, like what happened in the Sheraton Move two years ago – a disgraceful move orchestrated by a number of MPs that sadly led to the downfall of a democratically elected government – the Pakatan Harapan government.

The new law stipulates that if an MP ‘hops’ to another party, his or her parliamentary seat will be declared automatically vacant and a fresh by-election will be called in respect of the constituency. This will remove the incentive for MPs to jump to another party for selfish reasons because he or she will think twice before taking the risk of not being re-elected.

As party-hopping may also involve bribery and corruption, this law is an important step towards making our elections clean and respectable in the eyes of Malaysians as well as internationally.

There are also other reforms that need to be expedited through Parliament to strengthen the country’s system of institutional transparency and integrity with high standards of governance.

Last week, the all-party parliamentary group on political financing made an important announcement at a press briefing in Parliament that it has submitted a private member’s bill to the Speaker’s office on regulating political donations. This bill is intended to avoid the abuses, especially the unethical and corrupt practices, when making political donations, including from foreign donors.

The public has become more concerned about such unhealthy practices as they hear the evidence revealed in the ongoing high profile court cases regarding money flows to top political leaders.

G25 hopes that the political financing bill will receive urgent attention in Parliament and in the government so that it can be passed without much delay. It’s among the top institutional reforms that Malaysia must undertake to restore domestic and international confidence in the parliamentary democracy practised in Malaysia. – G25