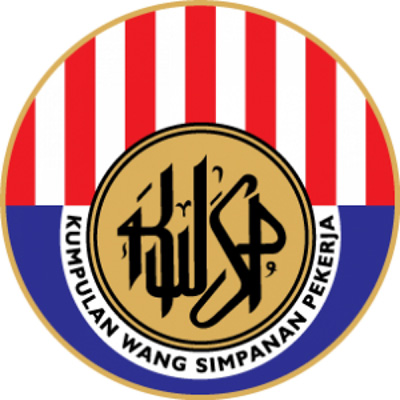 The Penang division of the Malaysian Trades Union Congress urges the government to consider devising an old-age pension scheme.

He has raised a very pressing issue about social security safety nets relevant to an ageing society.  Given that by 2030 more than five million Malaysians would be over 60, it is his opinion that the government ought to embark on an old-age pension payment scheme. The Penang division of the Malaysian Trades Union Congress is in complete agreement with his suggestion.

Life expectancy has risen and, as a result, a sizeable component of working citizens are over 60. This segment of society, productive as they remain, are bereft of adequate social security protection.

Yes, they are entitled to Employees Provident Fund contributions at 5.5% of their wages plus 6.5% paid by the employer compared to a composite contribution of 24% for workers below 60.

As for protection, under the Social Security Act, they are only covered under the employment injury scheme and not the invalidity pension scheme. Thus, a worker over 60 who is inflicted with an employment-related mishap can seek redress under Socso, but he or she is barred from doing so if the disabling circumstances are not employment-related even though these workers serve the interests of their employers and the nation.

Such inequality is a gross deprivation of social security protection to those over 60 of working age. All workers, employed in any workplace, must be provided with the same measure of social security shield. And all legislative discrimination – such as the unjustified lower EPF contributions and exclusion from the Sosco invalidity pension scheme – is, in our opinion, unacceptable.

READ MORE:  When it pays to be an MP

While a review of the relevant laws would be appropriate, the government ought to give serious thought to a pension scheme as the number of those entrapped in the 60-plus age group is growing. As long as someone is employed, he or she ought to be accorded equal social security protection whether through EPF contributions or invalidity pensions under Socso.

With  insuffient EPF savings, no thanks to the low and middle-wage income trap, those over 60 are left with no option but to continue working to eke out a living in the face of the ever-escalating cost of living. Sadly, social security protection is grossly inadequate for them.

Having regard to the prevailing circumstances, Penang MTUC calls upon the government to consider implementing: