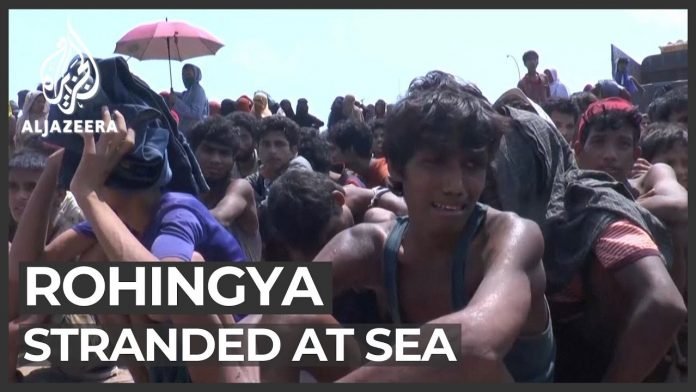 The Covid-19 pandemic cannot under any circumstance be a shield for us to lose our sense of humanity and respect for the rule of law, Gurdial Singh Nijar writes.

On 16 April 2020 the Malaysian Navy pushed back to sea a boat carrying Rohingyas – in violation of international law obligations to provide access to asylum seekers.

In January this year, the International Court of Justice ruled that the Rohingyas were “extremely vulnerable” to military violence and faced the threat of genocide. Sending them back to a territory where they would be at risk of such dire human rights violations clearly falls afoul of general international human rights as well as customary international law.

Predictably, there has been a rising chorus of protest against the government’s action. Unfortunately, there have also been vicious attacks against those who have expressed concern. We refer in particular to one such statement by the Ambassador to Malaysia of The European Rohingya Council, Tengku Emma Zuriana Tengku Azmi, who expressed her organisation’s grave disquiet.

Regretfully, instead of a civil and balanced reasoned discussion or response, her statement was visited upon by a sustained barrage of vitriolic abuse – which transcended into personal, aggressive, racist and sexist comments. It even incited criminal acts of rape and physical violence against her person.

These vicious attacks go well beyond a considered discussion of the issue. They incite public disorder and undermine morality. This falls foul of the freedom of speech guaranteed by Article 10(2)(a) of the Federal Constitution.

For which reason Hakam demands that the government, in particular the Attorney General’s Chambers, and the Malasian Communications and Multimedia Commission act firmly and swiftly against bigoted and xenophobic attacks against refugees, and the perpetrators of scurrilous attacks against those who champion their cause including the ambassador – as well as against some elements of the media, especially social media, for carrying out a full-scale anti-Rohingya campaign.

Hakam also asks the government to reverse this pushback policy against refugees consonant with international human rights law and obligations. As has been suggested by several organisations and the ambassador, the health needs of this vulnerable group must be humanely addressed. They could be quarantined for health checks preceding their assessment for the grant of refugee status.

The Covid-19 pandemic cannot under any circumstance be a shield for us to lose our sense of humanity and respect for the rule of law.