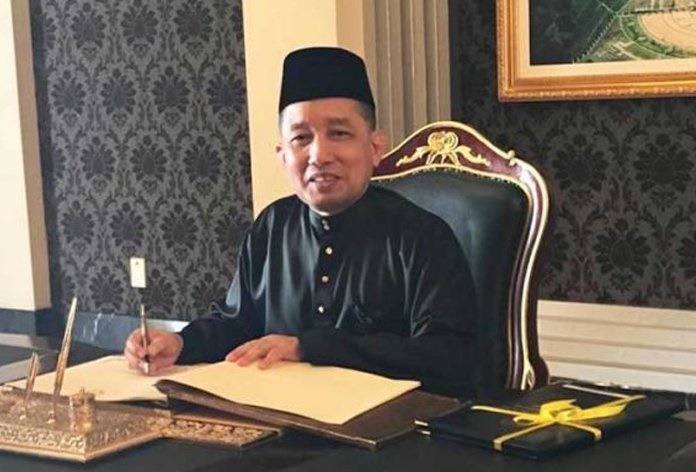 We are sure that when you accepted your appointment as attorney general, you did not imagine you would have to provide legal leadership to the nation during a pandemic.

During a pandemic, major limits on movements must be enforced, rapidly, with little time for training. Cases of excessive use of force, resistance to rightful authority and unequal treatment will be legion. The attorney general must monitor and respond to developments by providing guidance.

In the spirit of collaboration, we offer you some analysis and suggestions.

On 3 April, Defence Minister Ismail Sabri Yaakob said that as of 2 April 2020, 4,189 people had been arrested and 1,449 of them had been charged with violating the movement control order, which came into effect on 18 March 2020 (The Star).

There have been many news reports of persons being arrested, brought to police stations and subsequently charged and sentenced in courts.

Today, 4 April, is day 18 of the movement control order gazetted by your chambers. The order classifies many actions as offences. Those who have been charged include children and adults. They comprise various strata of our society, ranging from expatriates in Mont Kiara to teenagers in Terengganu.

We have seen photos and videos of persons arrested for movement control order offences – principally for being in public places outside of prescribed hours and for attending assemblies for prohibited purposes such as recreation.

People are herded together in contravention of the social distancing rule of leaving one metre of space between individuals and the screening rule that persons who cough or sneeze must wear masks. Enforcers have (publicly) caned some persons and have made others do squats.

Alleged violators are handcuffed and chained together – unlike politicians such as Najib Razak and Tengku Adnan Tengku Mansor when they are brought to courts, albeit on other charges.

It has also been widely reported that Prime Minister Muhyiddin Yassin and minister Zuraida Kamaruddin have violated the order, but have not been charged. (The PM went shopping with his wife; the minister participated in a public assembly.)

A 61-year-old cardiologist was brought by police to a courtroom in handcuffs. Students at a college in Penang were handcuffed and chained together when they were brought to a courtroom.

Prosecutors mercilessly press for high fines and magistrates award them.

Poor fishermen with families to support have been fined RM1,000. Some are in prison because they could not afford to pay the imposed fines.

The prosecutors are unreasonable in setting bail. A Form Six student, with no prior conviction, who, out of hunger, went to purchase a packet of instant noodles, is languishing in Marang Prison because his family cannot raise the bail, which was set at RM800.

There is also what appears to be selective policing and prosecution for breaching the movement control order.

A doctor who attempted to reason with enforcement officers was charged with a movement control order violation 11 days after the alleged infraction while Zuraida, who participated in a public assembly, is allowed to roam freely, just like Muhyiddin, who went shopping with his wife.

Your chambers has been diligent in gazetting various laws and notices. These have enabled the implementation of pandemic control measures. Yet, it appears you have not issued clear directives and guidelines to the police and prosecutors on how the measures should be enforced.

The coronavirus pandemic has put our nation in uncharted territory. There is mounting evidence that the government, through enforcement officers, is using the crisis as an opportunity to exercise coercive power.

There are also reports of persons who flagrantly violate the order and even reports of abuse, by the public, of police and other enforcement officers.

In these difficult times, we ask you to exercise your powers under Article 145 of the Federal Constitution to ensure proportionality and uniformity in the implementation of the movement control order regulations. We ask you to uphold Article 8, which makes all persons equal under the law.

We ask you to:

direct the police to treat all persons who are charged alike. No cooperative accused person should be handcuffed or chained when brought to court

We urge you to fearlessly exercise your constitutional power to curb actual and potential abuse of power.

READ MORE:  Reforming the office of attorney general and the judicial and legal service

We continue to wish you well as you seek to fulfil the unique and onerous responsibility which you have chosen to bear.