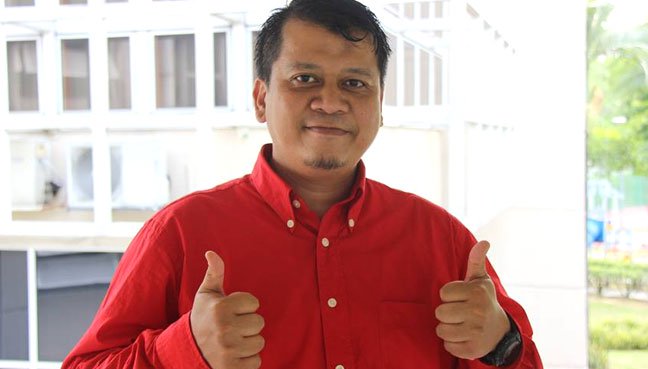 On 4 March 2018, Maria Chin Abdullah tendered to us her resignation as chair. After discussion, the Bersih 2.0 steering committee accepted her resignation. Her last day in office was yesterday, 5 March 2018.

The short interval between her submission of resignation and her last day in office is due to her desire to announce, this week, her candidacy as a member of Parliament in the 14th general election.

Bersih 2.0 thanks Maria for her contribution to the cause of free and fair elections over the last 10 years and her leadership since 2013. Despite harassment, threats against her and her family, and detention under the Security Offences (Special Measures) Act (Sosma) in 2016, Maria has remained resolute in carrying forward the agenda for institutional accountability and reform.

We express our best wishes to Maria in her foray into politics, and we are delighted that she has said she will push, through legislation and policy changes, reform of the electoral system and of mature democracy. We hope all candidates and parties will make explicit commitments to do so.

Bersih 2.0, is a non-partisan movement focused on reforming the electoral system and promoting democratic values. Bersih 2.0 will continue to operate as before, led by the steering team. The work previously done by Maria will be taken over by deputy chair Shahrul Aman Mohd Saari.

We take this opportunity to re-iterate our focus areas in the coming general election:

We regret that we have yet to receive any response from the commission about independent international electoral observers, the unfair redrawing of constituency boundaries, the call to clean up the electoral roll, and the abolition of postal voting.

Despite the numerous calls for reform, the commission continues to ignore Bersih 2.0 and continues to undermine the integrity of the electoral process. We have repeatedly demonstrated how the commission uses the strategies of limiting and retaining dirt in the electoral roll, gerrymandering and malapportionment to determine before the elections who will win in each constituency. Nevertheless, our analysis shows that a high voter turnout will defeat the commission’s blatant cheating.

Despite Maria’s departure, nothing changes at Bersih 2.0. We will continue to champion clean and fair elections by wholly focusing on the coming general election, especially our campaign ‘Satukan Tenaga, Kalakan Penipuan’ ie promoting institutional reform and stressing the importance of coming out to vote, and our Pemantau initiative (pemantau.org) which calls on citizens to act as independent election observers and to report instances of electoral offences and fraud within their polling districts.