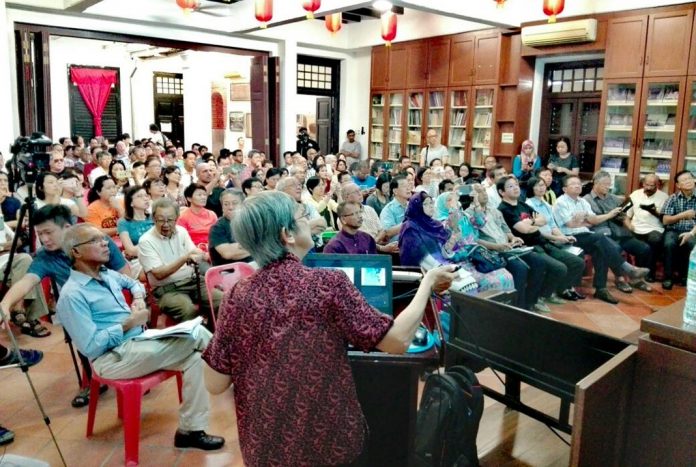 No one should divert attention from the core issues of hill-slope development and floodings in Penang that were put forward at Penang Forum 8 on Sunday, 29 October 2017, says Penang Forum.

It is regrettable that certain parties are trying to create new issues by accusing K Suthakar of saying certain things which he did not mention in his speech during the dialogue. K Suthakar was speaking at the forum as the representative of Bandar Baru Air Itam Residents’ Association.

There is video evidence of what was actually said and the context in which they were said by someone in the audience.

The four-part videos of the event are in the public domain. They can be found on Penang Forum’s Facebook page.

The links to the four videos can also be found on the Penang Forum website at penangforum.net/penang-forum-8/

Suthakar spoke about the flooding issues in Bandar Baru Ayer Itam on behalf of concerned residents in the area and not on behalf of his employer. Floods have hit the township for the past two or three years.

We wish to reiterate that Penang Forum is not a partisan group. The issues are political simply because almost every issue of public interest touches on the political. Civil society groups have the right to raise these issues in our struggle for the common good.