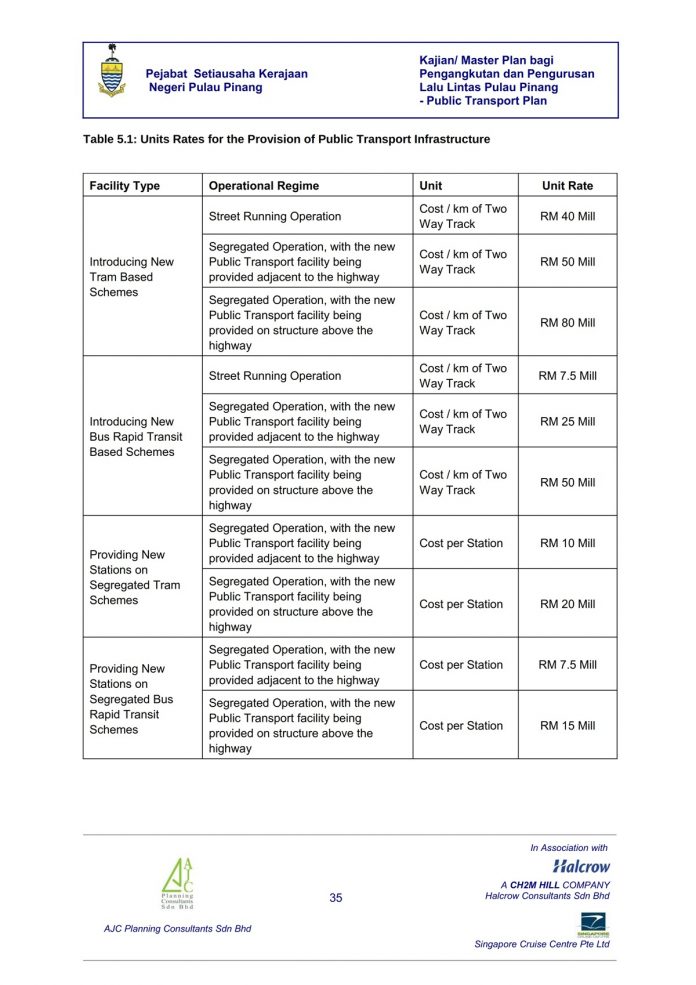 Penang Forum (PF) feels duty-bound to reply to Penang Chief Minister Lim Guan Eng’s direct accusation that we are being emotional and that our statements on the Penang Transport Master Plan are not based on facts.

He claimed that our research was only based on two or three days of Google searches as opposed to that of experts with 10 years’ experience.

On the contrary, we carried out about four months of research (not two days). This included interviews with representatives of two of the world’s largest tram manufacturers, top officials at SPAD, and senior traffic consultants for our study. This is not to mention the 42 years of experience of the Halcrow consultant prepared the RM3.2m Penang Transport Master Plan.

Let’s just focus on one issue, since the chief minister raised it – that of the cost of trams. He said, “Everyone tells us trams are more expensive”.

But the state government’s own consultants have shown that trams are indeed cheaper than LRT to construct (although subsequently SRS escalated the construction cost for trams by over five times while leaving that of LRT the same).

We reproduce below an abridged version of the table provided by SRS:

The state government’s own transport masterplan consultant Halcrow also stated that the estimated cost of construction per kilometre for trams is RM40m at grade, and RM80m if elevated (see above).

Furthermore, our interviews with the two tram manufacturers showed that the average construction costs per kilometre for trams ranges from 17m euros to 25m euros.

It is of great worry to Penangites that if the chief minister has been so erroneously advised on such a basic issue, what of the more complex ones?

Not only the construction costs, but more importantly, the yearly operating and maintenance costs of trams are two to three times cheaper than LRT according to experts we interviewed.

It is these O&M costs that Penang Forum has highlighted that SRS has avoided responding to. It is these costs and the actual ridership that will make or break the financial feasibility of the SRS proposals. These questions have not been satisfactorily answered by SRS, and YB Chow in his A-Z answers.

May we suggest that a series of public forums be held where SRS, state officials and Penang Forum can make their presentations to the public for their consideration. We propose that international tram manufacturers (e.g. CAF, Alstom, CRRC) and transport consultants be invited to take part in this forum.