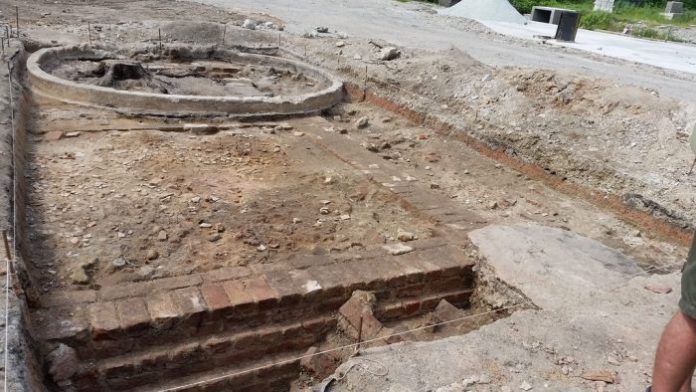 Penang Forum is shocked at the vitriol and headline-grabbing rhetoric targeted against us over the letter to Unesco which requested the world body for an advisory mission and impact assessment of the proposed Penang transport masterplan project along the boundary of the George Town world heritage site’s buffer zone.

The attacks against Penang Forum and Dr Lim Mah Hui have helped to distract and divert attention from a highly critical issue confronting our Unesco-listed city – that is the impact the transport masterplan project, which features a major light rail transit and monorail transport hub at Sia Boey, would have on George Town’s heritage.

We are extremely concerned that the construction of LRT and monorail stations in a tertiary zone (zone bordering a buffer zone) of the Unesco-listed George Town world heritage site would pose a risk to its Outstanding Universal Value status.

The chief minister said the construction is not in the world heritage site and hence should not pose any risk. The general manager of George Town World Heritage Inc (GTWHI), the agency entrusted to protect the site, holds a similar opinion.

If they are so confident, then why are they so upset about Penang Forum writing to Unesco asking for a mission to determine the above? They should welcome it and let it be evaluated that there is no wrong.

What do Unesco’s own guidelines say about such a situation?

Effective management involves … actions to protect, conserve and present the nominated property. An integrated approach to planning and management is essential. This approach goes beyond the property to include any buffer zone(s), as well as the broader setting.

GTWHI as the official protector of the outstanding universal value of George Town should be the first to inform Unesco of this project, as is made clear by clause 172 of the operational guidelines:

The World Heritage Committee invites the States Parties to the Convention to inform the Committee, through the Secretariat, of their intention to undertake or to authorise in an area protected under the Convention major restorations or new constructions which may affect the Outstanding Universal Value of the property. Notice should be given as soon as possible (for instance, before drafting basic documents for specific projects) and before making any decisions that would be difficult to reverse, so that the Committee may assist in seeking appropriate solutions to ensure that the Outstanding Universal Value of the property is fully preserved.

GTWHI should explain if it has taken any proactive steps to contact and discuss this project with Unesco or even Jabatan Warisan Negara (JWN).

Doubts have been cast as to whether Penang Forum is justified in writing a letter to Unesco requesting an advisory mission and an independent heritage impact study.

For the record, we note that Unesco has put up a notice on its website, explicitly stating that individuals and NGOs can bring up serious threats in their sites to Unesco’s attention:

The States Parties to the Convention should inform the Committee as soon as possible about threats to their sites. On the other hand, private individuals, non-governmental organisations, or other groups may also draw the Committee’s attention to existing threats.

It further urges people to directly inform Unesco’s World Heritage Committee about threats to sites, and it lists contact details of the committee’s secretariat for this purpose.

In fact, Unesco has in the past come down to George Town on other problems – such as on swiftlet breeding and on four planned building projects that exceeded height restrictions in the heritage zone.

Unesco is not an enforcement body like the police. Its main role is to protect the universal-value heritage sites and render assistance when there is a threat or potential threat to a heritage site

What if Penang Forum had not written to Unesco? In that case, if the proposed project has absolutely no impact on George Town’s outstanding universal value, there are no negative consequences. But if there are consequences, George Town would risk losing its heritage status.

Penang Forum is therefore compelled to act to ensure the latter situation is avoided from the outset.

What is of immense concern is what would happen if the state has already signed and committed with SRS Consortium to build the transport hub and is then faced with a scenario where Unesco finds out that the project endangers the world heritage site.

The state, in trying to save the world heritage status, would then have to compensate SRS for breach of contract. This is similar to the case with the Penang Island Municipal Council (MPPP) having to compensate RM20m to Boustead Holdings Bhd for requiring them to lower the building height to 18 metres after approval was given for a taller building in the WHS.

That is why Penang Forum felt duty-bound to invite Unesco to undertake the inspection and heritage assessment before the state signs and commits itself to a project that could threaten its heritage status.

Unfortunately, GTWHI and the state have now blown this issue out of proportion and side-tracked the progress.

Penang Forum calls on the state, its agencies and politicians to cease all further unjustifiable and uncalled for attacks on Penang Forum, and work together with Jabatan Warisan, Unesco and civil society to resolve this issue.

Penang Forum is committed to rising above vicious rhetoric and staying focussed in our pursuit of transparency, good governance and civil society engagement through reason and through facts.