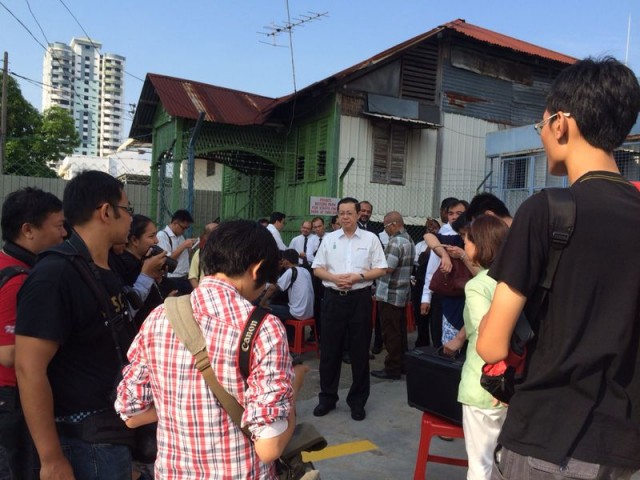 Aliran is appalled at the arrests of 155 members of the Penang Voluntary Patrol Unit (PPS) after the Merdeka parade yesterday.

Penang state exco member Phee Boon Poh, who is also PPS chairperson, was also arrested yesterday evening when he went to the Northeast police headquarters to give his statement together with the Chief Minister of Penang and lawyer R S N Rayer.

None of this should have happened. Those arrested are apparently being investigated under section 43 of the Societies Act 1966 for carrying out activities while not being registered with the Registrar of Societies. Should a judicial process become necessary we assume that it will take place without fear or favour.

Yet the timing of all this seems strangely provocative. It would be pertinent to know if this action has been authorised by the Attorney General.

At a time when the authorities, including the police, need to avoid circumstances which can heighten tension and threaten our peace and harmony, why has there been a lack of discretion, patience and prudence?

This recent episode further undermines the credibility of the police to act in a fair an even-handed manner. Let not freedom and justice be trampled upon by whichever quarter on the anniversary of our independence.

Aliran calls for a full explanation and the immediate release of all those detained.