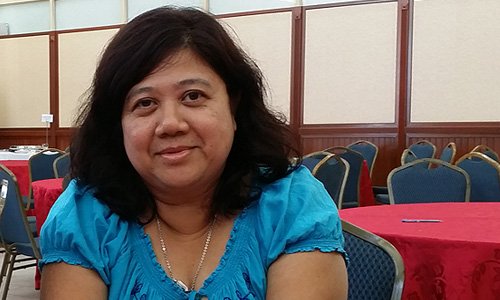 Aliran is appalled by the recent arrest of Malaysiakini journalist Susan Loone under the draconian Sedition Act.

Susan, who is also an Aliran member, was merely doing her professional duty as a journalist. She had reported her phone interview with Penang state executive councillor Phee Boon Poh over the issue of the PPS mass arrests on Merdeka Day. Shockingly, this reporting landed her in trouble with the authorities; her arrest is tantamount to ‘killing’ the messenger.

The authorities’ action poses an ‘occupational hazard’ to conscientious journalists who want to pursue and publish facts in a professional manner. Her arrest is undoubtedly an affront to freedom of the press and freedom of expression.

A democracy worth its salt would not have taken this line of action. In a thriving democracy, the government would have engaged the newspaper and the journalist concerned in a public discourse by exercising its right of reply.

We call upon the Najib administration to drop all charges against Susan Loone and Malaysiakini and to immediately do away with the Sedition Act, especially in the light of yesterday’s renewed promise by the prime minister to repeal this obnoxious piece of legislation.

A civilised society deserves better treatment than this from the authorities.