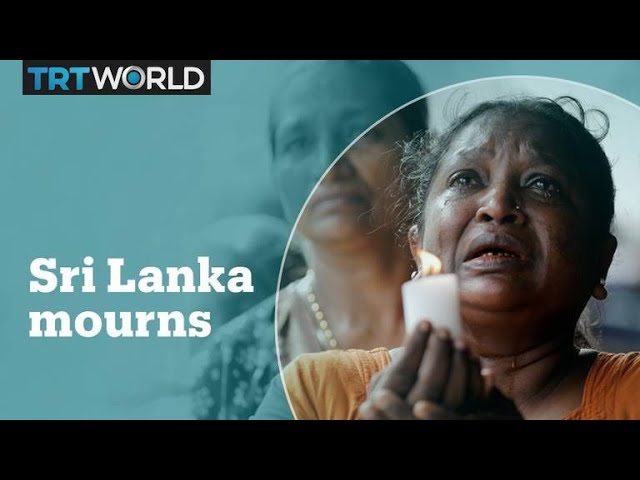 At last count, more than 320 people are dead, many worshippers at the three churches, four hotels and a house that were bombed over Easter. Of these murdered, 45 were children.

There can be no excuse, no justification for such murderous acts in New Zealand, Sri Lanka or anywhere else. These were not the acts of people who believe in the beauty and peace in any religion. Religion does not condone the slaughter of innocents. These were acts of hate.

The world over, we continue to witness acts of violence and hate in the name of religion. There is an urgent need to stop the propagation of ideology which promotes religious superiority and zealousness, in whatever form it arises. We can all clearly see where it repeatedly and disastrously leads.

The world over we need to understand our common humanity.

As we grieve again, Sri Lanka struggles to recover and cope with the havoc wreaked on the lives of so many people, as well as answer questions regarding lax security despite murderers having provided prior warning.

At this point, we must not indulge, as some of us seem to be doing, in the hateful language of the perpetrators.

Instead, we must follow the lead provided by New Zealand Prime Minister Jacinta Ardern in offering words and actions to comfort, help and heal.