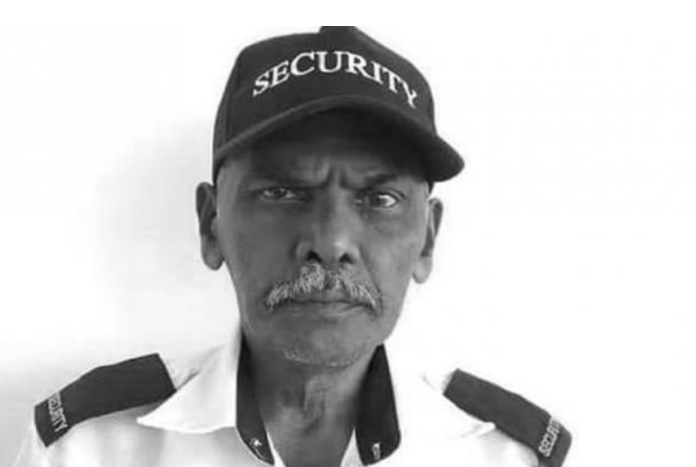 Aliran welcomes Prime Minister Ismail Sabri Yaakob’s insistence that justice would be served in the case of the killing of security guard Thava Sagayam.

Thava died recently after being assaulted by an individual, whose son was reportedly refused permission to use the swimming pool of a condominium in Ipoh.

The 64-year-old was hospitalised after being battered with a table and had to undergo eight surgeries on his head.

Such a vicious attack must not go unpunished. Justice must prevail, irrespective of who the assailant is.