Home Media statements Why is there a different yardstick of measurement for women leaders? 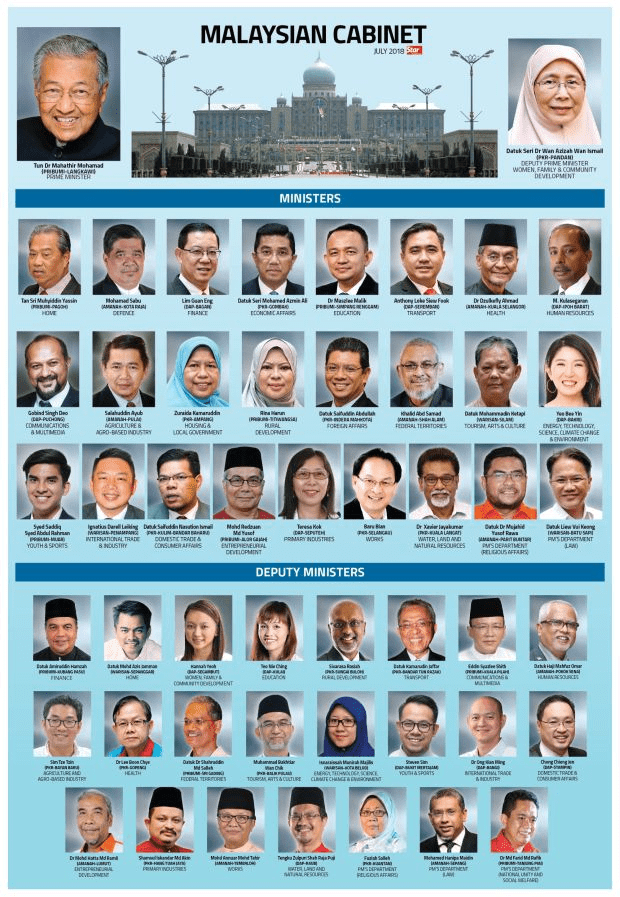 The difficulty in accepting women as leaders or as policy or decision-makers was made clear to see in the recent appointments of women to posts in cabinet (19.2%) and closer to home in the Penang state executive council (9%) and the Penang local councils (16.6% in the Seberang Prai Municipal Council and 29.1% in the Penang Island City Council).

That these posts are appointed posts means that more women could have been appointed into positions but were clearly not. So while there was actually an opportunity to increase women’s representation in the decision-making positions, that opportunity was not taken.

Often when calls for the implementation of 30% women’s representation are made, they are met with comments including “we need women of calibre” or “we need women who are qualified” or “we need women of substance” or “perhaps they might not have the required quality or capacity”. And of course let’s not forget the familiar “now is not the right time, there are more important things at hand” or “all in due time”. The same tune was not sung when votes were being canvassed.

Do we really think that all the recently appointed male ministers are well versed with the ministries into which they have been placed? Of course not – but we trust and expect them to learn fast and perform well. Even when inexperience had been highlighted in the recent appointments of some of the ministers, it was not held against them. These men were given support, a chance to learn on the job and to grow into their position.

So why are the same standards not applied to women? Why is there a different yardstick of measurement when it comes to women leaders?

While the move to build women’s leadership through a training academy is noted, equally important is the creating of an environment and culture of acceptance of and trust in women’s leadership in both men and women. Both men and women must be ready to accept and support women as their leaders. Until this is achieved, women who are capable and willing to serve as leaders and policymakers will be denied the opportunity to do so as has been recently seen.

Additionally, these leadership training courses could also include places for men – as much has to be learned about leadership including the promotion of integrity, accountability and gender inclusiveness as well as the handling of differences of opinion and consultative approaches.

The current lack of inclusion of women into policy and decision-making at different levels of government simply shows a lack of understanding of the commitment towards and the importance of gender equality in the process of nation-building. Gender equality is not a separate appendage to be brought in at a specific time. It is an integral part of the process towards the country’s development.