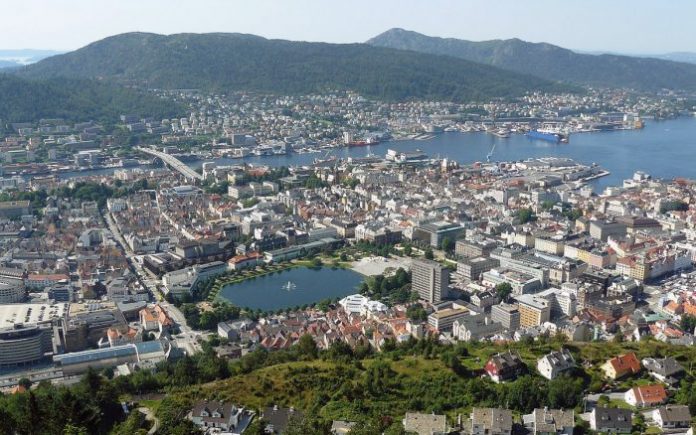 Malaysia must aim for the levels achieved by the the Nordic countries in the seven criteria used as benchmarks for happiness, writes Benedict Lopez.

Norway has been ranked the happiest country in the world in the 2017 World Happiness Report, with the Central African Republic the least happy of the 155 countries surveyed.

In 2016, Denmark occupied the top spot, but this year the country was placed in a respectable second position. Four of the top five happiest countries were from the Nordic region, with Iceland in third position. Switzerland and Finland were placed fourth and fifth.

The other five countries that made it to the top ten list were the Netherlands, Canada, New Zealand, Australia and Sweden.

Countries in sub-Saharan Africa along with Syria were the least happy according to the report.

Being familiar with the Nordic countries, I can understand why the Nordic nations are among the happiest. What they have in common is the sense of security they give their citizens: free healthcare services from cradle to grave, free education from school to university, pensions guaranteed by the state, transparency and good governance, and a societies that are almost free of corruption.

Norway is a model nation that has made great strides in its economic and social development since the discovery of oil more than 45 years ago. The oil wealth has filtered down to the masses in terms of excellent free healthcare, education and maternity benefits. What’s more, good and transparent governance and the almost complete absence of corrupt practices contribute to society’s sense of wellbeing.

The United States, a superpower, was placed 14th, despite advances made in per capita income and life expectancy. Happiness in the United States declined 0.51 points between the two-year periods ending in 2007 and 2016.

Even other European countries did not fare well in the report. Germany was ranked 16th for the second year, while the United Kingdom moved up four notches to 19th spot. Russia moved up seven spots to 49th.

Among Asian countries Malaysia was ranked the fourth happiest country in Asia in 42nd spot, after Singapore (26), Thailand (32) and Taiwan (33). Nevertheless, Malaysia was ahead of other Asian countries like Japan (51), South Korea (56), the Philippines (72), China (79) and Indonesia (81).

For all Malaysia’s shortcomings, we should have been placed above these countries based on at least a few of the seven criteria such as a sense of caring, health and income.

Despite the many complaints levelled at our public healthcare system, no Malaysian is turned away for from receiving medical treatment at any public hospital or clinic in Malaysia. This is a remarkable achievement for the country since independence, and I hope that no Malaysian will ever be denied this fundamental human right.

Good healthcare services and a sound education system should be the privilege of everyone, not just the prerogative of the minority.

Although we still have a long way to go, Malaysia must aim for the levels achieved by the the Nordic countries in the seven criteria used as benchmarks for happiness.