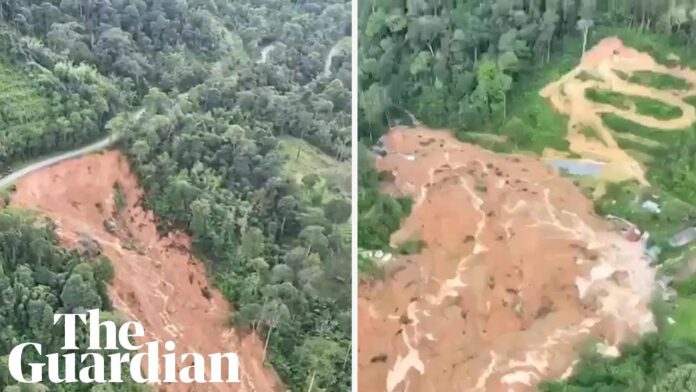 It has been most heart-wrenching to read about so many people having perished in the recent Batang Kali landslide tragedy.

Amid all the news about the loss of lives, the rescue team members who have worked day and night in near impossible conditions, should not be overlooked by Putrajaya.

The round-the-clock effort by the rescue team is exemplary: it shows us what it means to put duty above self.

Living on mere food packs, the rescue team members have risked their lives and pushed themselves hard to look for victims buried deep in mud, debris and sludge.

They are celebrated heroes. They deserve national recognition for their passionate commitment to their service.

Putrajaya should accord them recognition (and medallions) for their role in the crisis, which could have been avoided if only those responsible had been more vigilant.

Footage of their arduous and courageous effort should be showcased and broadcast to the rest of Malaysia as an inspiration to work for and serve the nation. It should also create an awareness of their dangerous and punishing job.

By according them this recognition, the mindsets of our youth hopefully will move so that they value selfless commitment, duty and service. In the meantime, this tragedy should serve as a grim reminder to all those who take safety and security for granted and to those inclined to prioritise money over lives.