Home TA Online Who exactly did GPS MPs vote for? 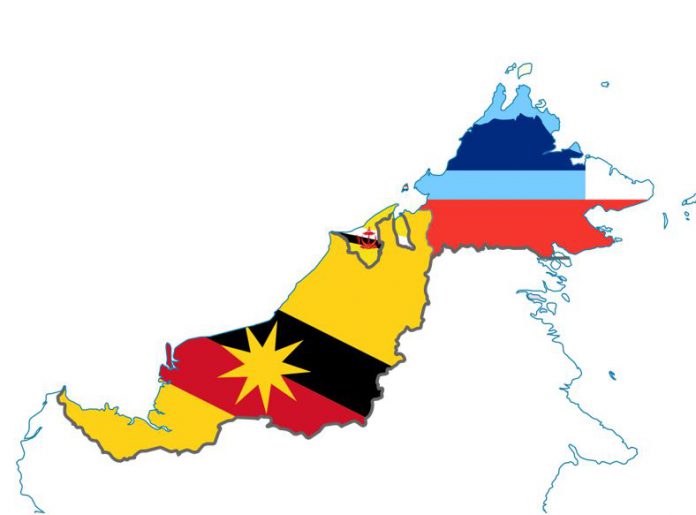 When news filtered through last night that Ismail Sabri had apparently secured the backing of ‘114 MPs’ in the race for the prime minister’s post, most people felt the contest was effectively over. But it is not over till it is over.

The GPS MPs yesterday reportedly said they had submitted a name to the palace, but they were not saying who they had opted for. GPS leader Abang Johari Openg said they were leaving the decision to the wisdom of the Agong.

If these MPs were voting unequivocally for Umno’s Ismail Sabri, why the need to be so coy?

The New Straits Times quoted a source as saying that “the chief (of the alliance in East Malaysia) said his MPs will revoke support for Ismail if the Yang di-Pertuan Agong prefers to choose a different prime minister”.

The NST also cited another source who claimed that among the views voiced to the Agong “by his circle” was for the King to choose the best candidate for the pandemic and not merely look at the majority the person gets in Parliament.

All this suggests some degree of ‘flexibility’ in GPS’ 18 votes. So, it is interesting that the first batch of MPs to be interviewed by the palace at 10am today are 18 MPs from GPS and six from Bersatu.

Yesterday, GPS politicians were already talking about a deputy prime minister from East Malaysia. They are obviously keen to have someone from their coalition take up the post. Does that mean that as long as they get the deputy prime minister’s post, they will be happy, no matter which side – Pakatan Harapan or Perikatan Nasional-plus-Barisan Nasional – they are on?

A deputy PM from East Malaysia would be long overdue recognition of the integral place of Sabah and Sarawak in the federation. Maybe one day soon, the country could have a prime minister from Sabah or Sarawak.

The frontrunners now are Anwar Ibrahim and Ismail Sabri, but the latter carries the enormous baggage of the Perikatan Nasional administration. Moreover, Ismail Sabri’s lack of experience and exposure at the highest level is telling and could count against him.

Among the other possibilities being discussed are a unity government or a ‘war cabinet’ – but where would the checks and balances come from?

While it is important to abide by the Constitution, we are now in uncharted territory. For one thing, the Constitution expected MPs to respect the mandate given by the people during a general election. It probably did not anticipate a situation of mass defections that betrayed the voters’ mandate. Nor did the Constitution expect MPs to be lured by threats and carrots of positions in the cabinet or in government-linked companies – so that today, many MPs’ party affiliations do not reflect the voters’ mandate at the general election.

So the Agong has to decide carefully with much wisdom. Many Malaysians would go along with Zaid Ibrahim’s wise words in a video that is circulating: that it is important to pick a good person, someone who has integrity, who would then be likely to command the confidence of the majority of MPs – thus fulfilling the constitutional requirement.

A final thought: If Anwar does make it to the finish line, he should appoint two deputy PMs – one from Sarawak and one from Sabah. It is about time we had some parity and recognition for East Malaysia. The bonus is that perhaps the diversity and inclusion found in everyday life in these two states could spill over to the peninsula.