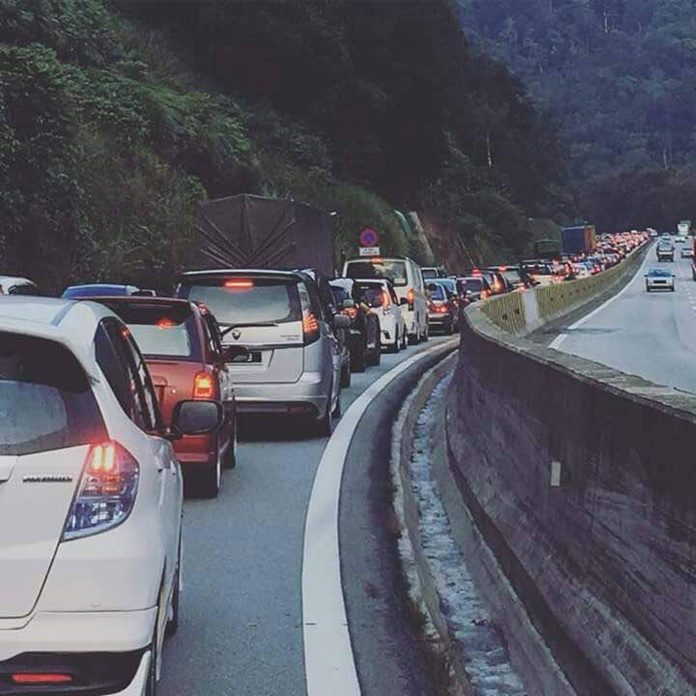 From the conversations being shared by the voters forming long lines, JD Lovrenciear believes their frustrations will be reflected in their votes.

The Electoral Commission’s decision to hold this general election mid-week has already made many voters angry.

Thousands of vehicles formed long snaking queues on many highways. And having had to leave home in the wee hours of the morning did not give added advantage either given the volume of voters on the road as many travelled out-of-town to cast their ballots.

And having reached polling stations, you end up standing in long queues for hours too.

Then comes the horrendous journey back – for the next day is a working day.

This is a clear case of compromised decision-making by the Electoral Commission.

Knowing too well that thousands of Malaysians have to go back to their home towns to vote, why could they not have given Malaysians more time to exercise their precious constitutional right by fixing polling day on a Saturday?

Mind you, I left KL at 3.30 am. Arrived at Tanah Rata Cameron Highlands at 8am. And there is already a 100-metre queue at the polling station.

Many Malaysians suspect a diabolical intention to discourage a high voter turnout. That may be just a perception but it was entrenched when a mid-week polling date was fixed.

Whatever counter arguments the Electoral Commission may postulate, from the conversations being shared by the voters forming long lines, I believe their frustrations will be reflected in their votes..