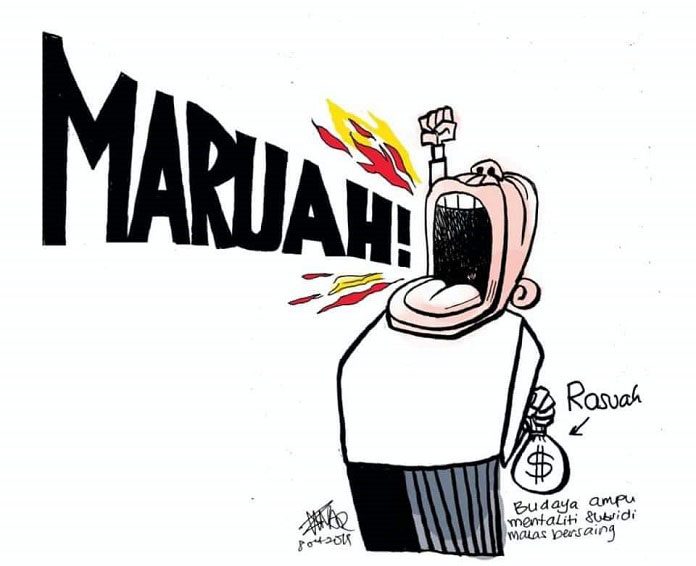 What we need is a “dignity congress” for, with and by all Malaysians to restore national wellbeing and cleanse the nation of corruption, writes JD Lovrenciear.

We were once able to co-exist in the true spirit of muhibah (goodwill) despite our distinct identities and varied beliefs in the pre-independence and immediate post-independence period. So why are sniping over race and religion now?

The Malay Dignity Congress has riled up many in the country. Why was a majority ethnic and religious group feeling so threatened that it needed a ‘dignity’ congress?

Why are minority races and minority religions increasingly feeling being overrun by others?

What if, in succession, Indian Malaysians call for an all-inclusive dignity congress? What if the Chinese Malaysians do likewise arguing that their “race”, religions, traditions and economy are being threatened? Would we clamp down on any minority ethnic group calling for exclusive congresses in defence of their “race and religions”?

Should we as a nation of people not be seeing the fight against corruption as our national priority and going after all the crooks – irrespective of who they are, what ethnicity they are or what religion they belong to? Should we as people of the same one nation not be encouraging each other to to help build our nation based on our innate strengths?

How can we even talk about patriotism if we are going after each other based on “race and religion”? This country will be wounded and seriously disadvantaged if we keep on doing this.

The role and duty of a majority ethnic group and religion is to protect the minorities. Only then can we see a nation of people thriving on trust.

But when we start slipping down with this diabolical race-and-religious grandstanding, our economy will not take decades to collapse. If that happens, we would all end up as losers.

Just look at the fast-developing, progressive nations. Do you hear them arguing over “race and religion” daily?

Pinning our hopes on our politicians to stop the battle cries over race and religion is futile. The prospects of building a united nation of people, regardless of ethnicity and religion, are getting murkier despite the rulers reminding us to foster unity beyond ethnicity and creed.

The motivation behind the Malay Dignity Congress was seriously misplaced. What we truly need is a “dignity congress” for, with and by all Malaysians to restore national wellbeing and cleanse the land of corruption and crime.