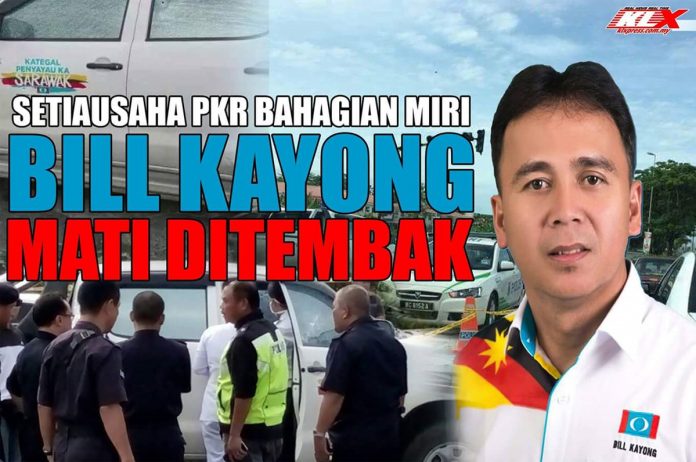 Bill Kayong fought to save native forest lands from logging and oil palm development. Like a troubling number of environmental campaigners around the world, he paid for it with his life, notes Fred Pearce.

It was 8.20am on 21 June 2016. Bill Kayong, an up-and-coming political activist in Miri, a coastal oil town in the Malaysian state of Sarawak, was 15 minutes into his morning commute, waiting in his pickup truck at a traffic light across from a shopping mall. Suddenly, two bullets shattered the side window and struck him in the head, killing him instantly.