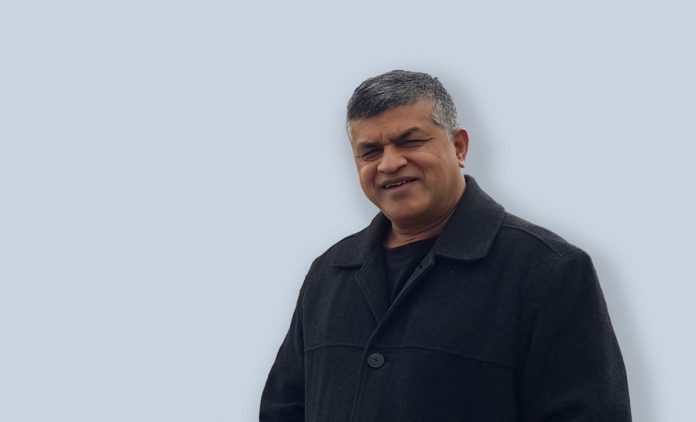 It is no laughing matter if and when — and God forbid — Zunar eventually ends up in the slammer for having sketched in a critical and peaceful fashion, says Mustafa K Anuar.

The spate of arrests, charges under the draconian Sedition Act, and occasional disturbance at an art exhibition that Zunar faced in recent years suggest that his political cartoons are not appreciated by certain people in Malaysia, never mind cheering them up.

This case involving Zulkiflee Sm Anwar Ulhaque aka Zunar is an indication of where the country is headed if not checked: a nation as a whole that is unable to laugh at itself, where humour or satire about the powers  that be is intensely proscribed.

Worse, this may degenerate, if it hasn’t already, to a situation where legitimate criticism of the powers that be, including through cartoons, is prohibited and criminalised.

Cartoonists employ the devices of satire and stereotypes to address issues of social and political importance in a manner that attracts, provokes and/or amuses the reader.

Cartoons, as a form of popular culture, are accessible to almost all and sundry — and this is where their strength lies. They use a universal language (ie the visual) that is easily understood and they are published in newspapers, magazines, books and online publications.

Armed with the above tools, political cartoonists mock and lampoon public figures including politicians in the public arena. The powerful can be made to feel vulnerable and insecure at the creative and deft hand of the political cartoonist especially when the latter is able to ridicule, if not irritate, the former while amusing the reader at the same time.

Generally, the strokes of a political cartoonist’s pen are aimed at the issue or problem of the day in the hope that it would bring attention to the general public so that it gets addressed by concerned citizenry and people in power as well. The humour may be bruising at times, but the cartoonists often mean well.

In many ways, political cartoonists serve as a barometer of freedom of expression in a society as they often draw and at times cross the line as well.

Political cartoonists do sometimes get themselves into trouble. Cartoons that border on character defamation may be subject to legal suits but not to the point of transgressing cartoonists’ freedom of expression in general. In other words, it doesn’t and shouldn’t verge on making cartooning a crime.

Most politicians in many functioning democracies take cartoons, which are critical of them, in their stride. Otherwise, we would have borne witness all these years to the Obamas and the Merkels of this world making themselves busy by suing this and that political cartoonist.

There are also cases of political cartoonists who try to push the envelope especially in an environment that is less democratic. It is here that some of them may find themselves haraissed, arrested, detained and/or jailed for having mocked leaders who are practically dictatorial and mired in controversies — and who feel the painful truth when the caricatures in the cartoons are as good as depicting on canvas the proverbial emperor who indeed has no clothes.

It is at this juncture when such political leaders, especially those who suffer from a credibility and legitimacy deficit, do not find or refuse to see any element of humour in certain political cartoons that lampoon them.

The political challenges that Zunar encounters in recent times should be seen in this larger context. His political cartoons have become too biting to the chagrin of the powers that be for he speaks truth to power.

In fact, his creative juices are often a source of irritation to some. Just notice how he exploits the cynical suggestion of the inspector general of police about drawing Donald Duck – instead of the elephant in the room. True to form, the Kedah-born cartoonist comfortably settles for Donald Dedak!

This is of course not to provide an excuse for the perpetrators of political harassment and physical provocation in which Zunar is at the receiving end. What needs to be acknowledged here is that the occasional arrests and the slapping of the Sedition Act on Zunar is tantamount to criminalising his cartooning, which is questionable.

Trampling on Zunar’s human rights here not only has political implications, but also financial repercussions.

As a consummate cartoonist, Zunar — who has earned international awards such as the International Press Freedom Award 2015 and the 2016 Cartooning for Peace Award – has incurred heavy financial losses as a result of a few of his artworks being damaged, his five cartoon books being banned, cartoon books and art exhibits being confiscated and his books being taken off the shelves of bookshops in the country.

His recent fundraising event in Kuala Lumpur, primarily aimed at getting funds to help offset the losses he has incurred as mentioned above, was a legitimate activity, and yet he was hounded by the authorities.

Zunar’s case is politically significant. Not only does it have an immense impact on the artists’ fraternity, but also on journalists and writers, who jealously guard and cherish freedom of expression in the country.

However, despite the challenges he faces, Zunar is determined to soldier on in his mission to help reform society. In fact, he has shown that his creativity ironically blossoms in an environment that is politically and socially constricting.

It is no laughing matter if and when — and God forbid — Zunar eventually ends up in the slammer for having sketched in a critical and peaceful fashion. Neither is it funny if freedom of expression is further curbed.