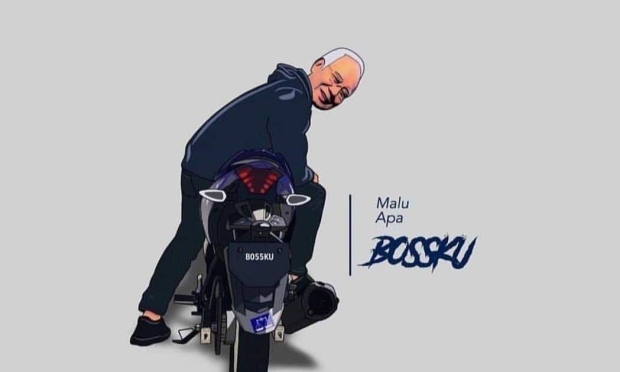 This is a question that has fascinated many since Umno-Barisan Nasional’s defeat in 2018.

How did Najib rehabilitate his image and preserve his relevance within the political sphere, despite being plagued by numerous corruption scandals and charges?

Recently, Dr Benjamin Loh, Vilashini Somiah and Sarah Ali wrote a paper titled “Shame and shamelessness: Changing discourses in Najib Razak’s social media campaign“. It is a quick and fascinating read into the strategies Najib deployed to paint himself as a good man, wronged by the system.

BFM discusses this with Dr Benjamin.