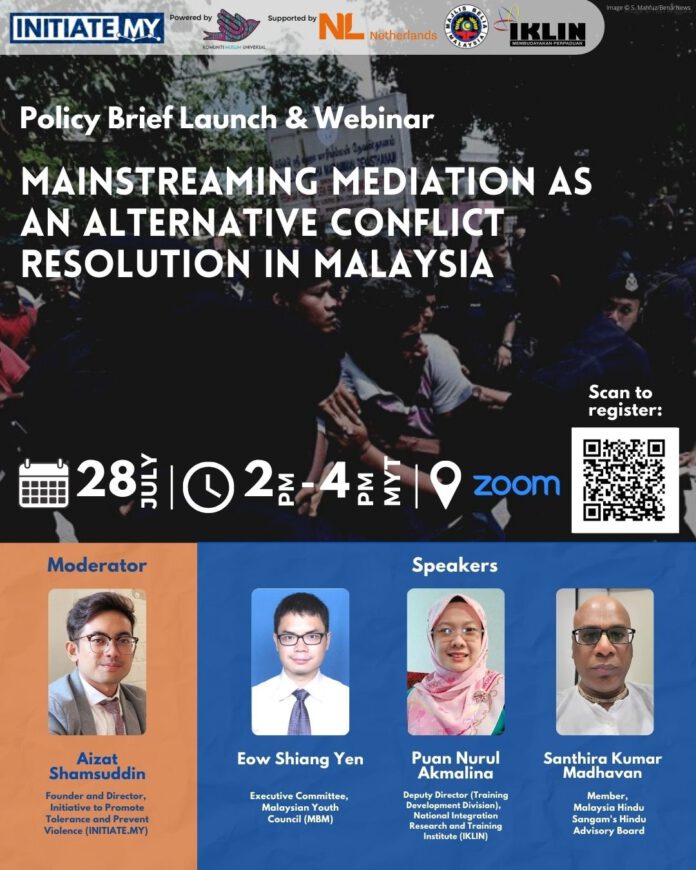 Malaysia prides itself on a unique pluralistic society comprising members from diverse ethnic and religious backgrounds.

This peaceful coexistence and integration is possible due to a high level of compromise and tolerance between all ethnic and religious groups. While there have been dark moments that threatened this hard-won peace (such as the violent riots of May 1969), Malaysia has always managed to move past them and come back stronger.

Unfortunately, a worrying trend of interracial conflict is re-emerging in contemporary Malaysia. Initiate.my’s database captured an alarming increase in intergroup conflict motivated by religious hatred and racism, especially around the 2018 Malaysian general election.

Among others, this trend was mobilised by far-right leaning actors who instigated fear and anger among their followers and a wider public who are sympathetic to their cause. Most attempts to resolve these conflicts were top-down and punitive in nature, which was ineffective over the long run.

Given the urgency, this webinar explores the problem of intergroup conflict in Malaysia and proposes mediation as an alternative option to prevent conflict and promote community resilience with the full consideration of targeted stakeholders.