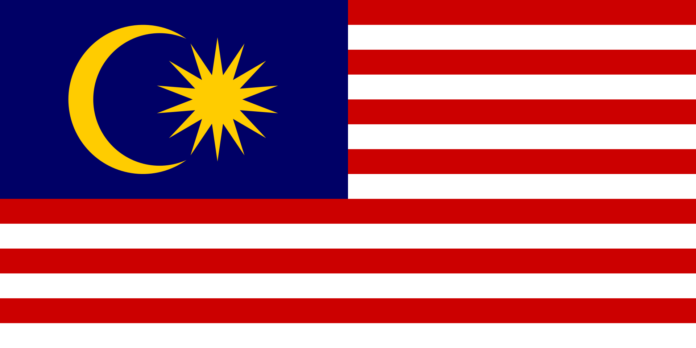 BFM discusses federalism in Malaysia, while exploring constitutional guarantees with regard to state-federal relations and the division of powers in the country.

It also asks some tricky questions: Has this system of federal governance worked in Malaysia? Does the constitutional design favour the central over the state governments, and if so, are amendments needed towards decentralisation?

The second part shifts the focus to Sabah and Sarawak, to discuss if this system of federal governance has worked in East Malaysia and what the amendment to the Federal Constitution in 2022 – to recognise the special rights of Sabah and Sarawak – has achieved so far.

Is the end in sight for Najib?

Mainstreaming mediation as an alternative means of conflict resolution in Malaysia