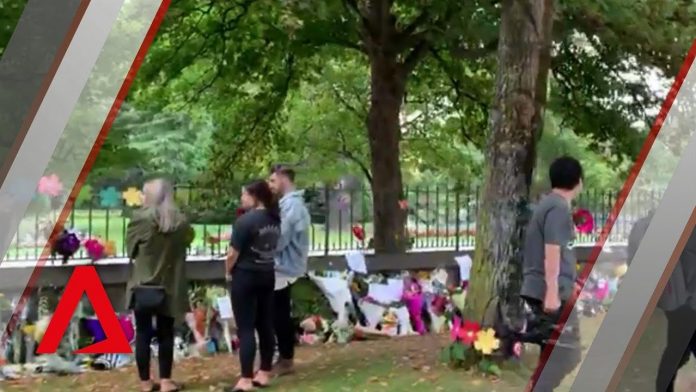 Individuals who spew out hatred towards others of different faiths and political beliefs in our society should not be tolerated, writes Mustafa K Anuar.

The move by the Malaysian police and other security agencies to increase monitoring of extremist groups in the country in the wake of the Christchurch carnage, as announced by Home Minister Muhyiddin Yassin recently, is a step in the right direction.

This is because the mass murders committed by a white supremacist in New Zealand could trigger off unsavoury responses elsewhere in the world, particularly Malaysia.

This explains why the police will be monitoring houses of worship in the country, among other places. An enhanced police presence in strategic locations could pose a useful deterrent to certain elements who are out to create trouble and polarise the nation in ethnic and religious terms.

But this physical visibility of police should only be part of a larger strategy of containing extremist elements in society. There are other equally, if not more, important ways of combating thd scourge of terrorism and extremism in the long term.

For one thing, the soil on which these dark social forces operate should not be made fertile enough for hatred and radicalism to flourish to the point some of them might unleash violent behaviour as a badge of honour.

If we may take a page from the Christchurch book, extremism and terrorism must be proscribed in such a way that even the name of the perpetrator is not to be mentioned nor his action be allowed to be glorified via social media.

New Zealand Prime Minister Jacinda Ardern candidly expressed her abhorrence of racism, extremism and terrorism to the extent that no one whose single-minded intent is to commit cold-blooded murder of innocent people just because they are different (from the killer himself) should be given any kind of platform or media exposure in the country.

This rightful political stand, to be sure, does not brook political or religious beliefs that preach and encourage hatred towards people outside of their own communities – for these are the kind of ideological ingredients that have the capacity to goad extremists and bigots into eventual violent action.

White supremacist ideology, which influenced the killer in the Christchurch tragedy, gives rise to a situation where a rage against perceived diminishing ethnic supremacy results in the venting of frustration and anger in an evil manner.

In other words, the attacker committed the heinous deed in a larger political context littered with hate speech, right-wing ideology, ethnic bigotry and religious extremism, which are embraced by others in his country of origin and around the world as well. He is not alone.

That is why individuals who spew out hatred towards others of different faiths and political beliefs in our society should not be tolerated, let alone accorded a respectable platform.

Neither should they be entertained as VIPs nor be given political asylum, for example. Such vile individuals, who drive a wedge between communities, should not be an inspiration in any way to a multi-ethnic and multi-religious society, in which a majority of people aspire to progress and live harmoniously and celebrate diversity in their midst.

READ MORE:  Where did these 'sensitivities' come from?

Furthermore, politicians and political parties that profit out of the ethnic and religious chasm they nurture must be called out and condemned in no uncertain terms.

Indeed, we have enough toxic politics in our midst that could give oxygen to horrid extremism.

Malaysians, especially the young at school, must be encouraged to know more about, and have respect for, other communities in our society.

Let this land be fertile for the promotion of peace, justice, compassion and mutual understanding and respect for one another. It is a greater bulwark against narrow-mindedness and terrorism.