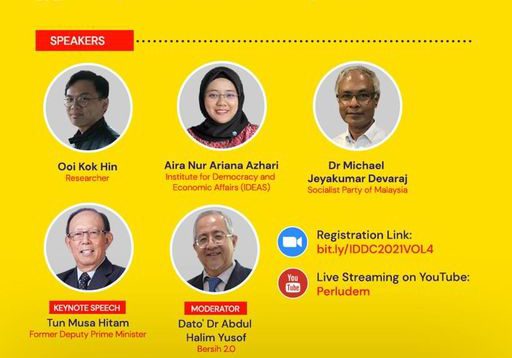 A recent report demonstrates how political finance in Malaysia does not yet have an adequate regulatory framework, with no comprehensive law regarding restrictions on money to be used in election competitions, thus facilitating corruption.

The absence of such restrictions causes inequality in electoral competition. The reporting and audit process of political finance is also not comprehensively regulated. This conference elaborates on the findings of the report.

Organised by: Bersih 2.0 and Perludem