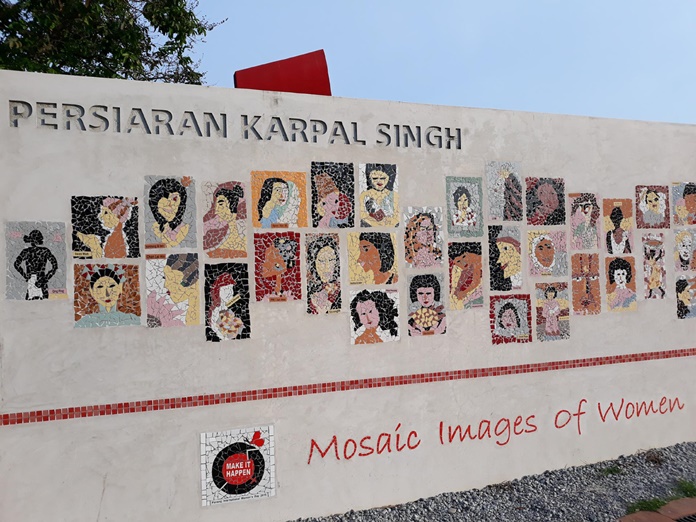 The Joint Action Group for Gender Equality (JAG), which comprises various NGOs, such as the Women’s Aid Organisation (WAO), the All Women’s Action Society (Awam) and Sisters in Islam, released a statement recently urging Parliament to reconvene immediately, so that the growing gender disparity in Malaysia, can be address and debated.

As we all know, Parliament has not been in session since Prime Minister Mahiaddin Yasin declared a state of emergency back in January.

WAO deputy executive director Yu Ren Chung and Awam programme manager Syirin Junisya join BFM to discuss the issue, and share their thoughts on why Parliament should be allowed to reconvene as soon as possible.